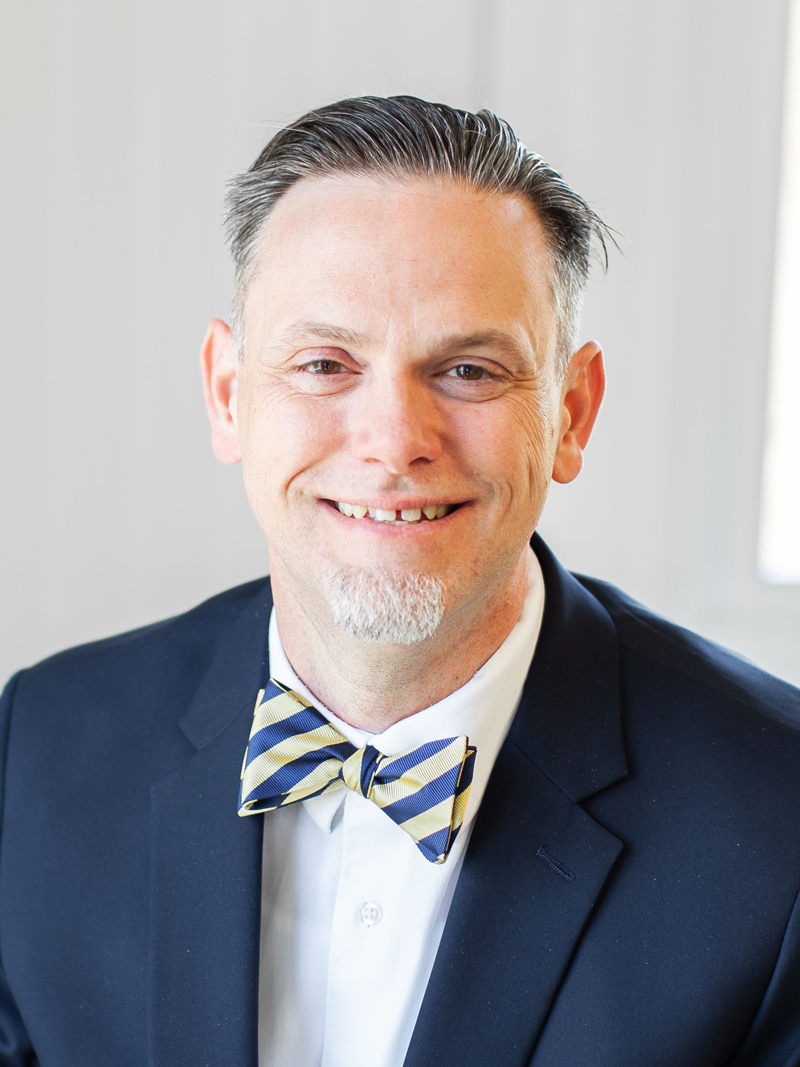 Mike sensed God’s call for the pastorate at an early age. Although his youthful dream of ministry as a successful Christian rapper never came to fruition, during his high school years God began to convince him of the truth of the doctrines of grace in the Reformed faith. After graduating from Christ College (1996) and Greenville Presbyterian Theological Seminary (2001), he accepted a call to pastor Christ Reformed Church in Minot, ND in 2002. Since then, he has served congregations in Watertown, SD; Mitchell, SD; and Mansfield, OH. In August of 2014, he became pastor of Trinity Reformed Church.

Mike proposed to his beautiful wife, Jenny, eight weeks after they met, and they have been almost always happily married since 2002. They have four beautiful children to keep them on their toes and short of sleep.

When not spending time with his family or serving the Church, you can find him following Miami Hurricanes football or listening to his favorite band, U2. 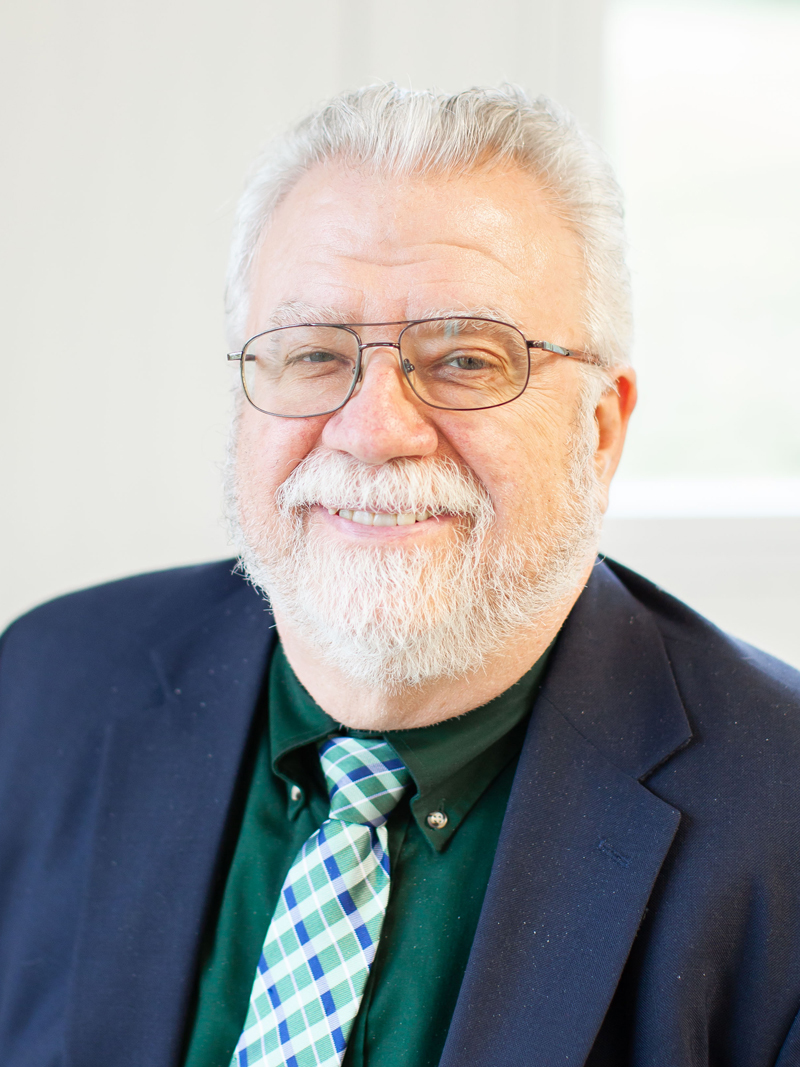 Dr. Maynard Koerner was born and raised in South Dakota. He has degrees from Dordt College in Sioux Center, IA, Reformed Theological Seminary in Jackson, MS, and New Geneva Theological Seminary in Colorado Springs, CO. He has served in pastorates at Shafter, CA; Sutton, NE; Watertown, SD; Calhan, CO; and Lincoln, NE. Since 2009, he has been the Associate Pastor of Trinity RCUS. Dr. Koerner is also the President of Heidelberg Theological Seminary and professor of ministerial studies.

He has been married to his wife, Marcia since 1972. They have four grown children and seven grandchildren.